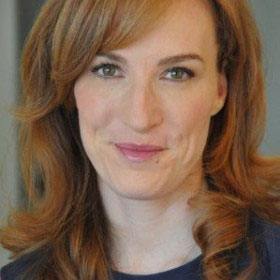 Samantha Weaver, MS, has been practicing myofunctional therapy since 2009 working in two clinics that specialize in breathing remediation and orofacial myofunctional therapy with children and adults. In addition to being a therapist, she is a director of the Academy of Orofacial Myofunctional Therapy (AOMT), whose curriculum leads the area of myofunctional therapy, helping facilitate the latest evidence based research touching on breathing remediation, sleep disorders, TMJ disorders, posture, fascia-release, and frenulum inspection and surgery. She holds two Bachelors, one in Performance Studies (Northwestern University) and one in Communicative Disorders and Sciences (Utah State University), and a Masters of Science in Communicative Disorders (CSUN). Samantha is a founding board member of the Academy of Applied Myofunctional Sciences (AAMS), is an adjunct professor at Dugoni School of Dentistry in San Francisco and supports research on myofunctional therapy at several universities around the world.